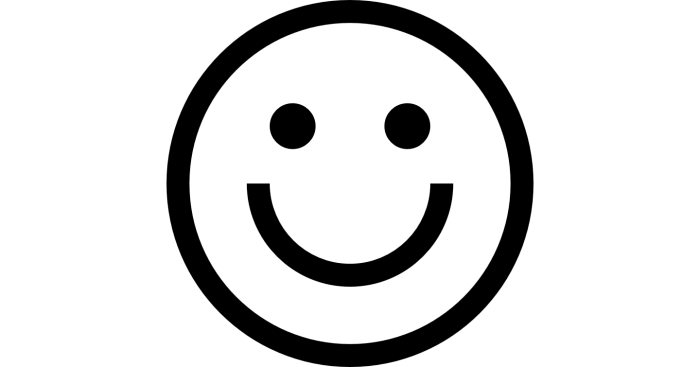 The English take everything with and exquisite sense of humor. They are only  offended if you tell them that they have no sense of humor !!!

The biggest difference between the two is that English don’t mind laughing at themselves, but this type of humour is still extremely rare with Americans. American humour is sarcasm, it’s all about the execution of the joke

Sarcasm is the use of remarks that clearly mean the opposite of what they say, in order to criticize someone / something in a humorous way

The use of the ‘not‘ joke is primarily an American idea. The ‘not’ joke is American sarcasm at its finest. The lack of sincerity in american sarcasm is usually conveyed through the tone of voice: to make their speech sound sarcastic, they announce it by  adding ‘not’ at the end.

British humour is shaped by the British society and carries many elements of satire, sarcasm and irony, understatement, absurd, banter, macabre, embarrassing and social ineptitude, laughing at everyday life

“I went to my doctor and asked for something for persistent wind. He gave me a kite.”

I said, ‘It’s serious doctor, I’ve broken my arm in 20 places.’ He said: ‘Well stop going to those places.’

“I got a package in the post last week, and on it it said, ‘Please don’t bend.’ So how was I supposed to pick it up?

“My husband can do the work of two men. Unfortunately those men are Laurel and Hardy.”

Also President Barack Obama used sarcasm to mock those who said Obama could never be president: ” Do you really think this country is going to elect a black guy from the south side of Chicago with a funny name to be president of the US? “